As I see it, following your dreams and fight to achieve your goals is one of the most important things in life. Ever since I started enduro racing at 16, I have dreamt of participating in the Dakar Rally.

Racing in the Merzouga Rally is one step on the way. I have competed internationally for several years and have participated in competitions such as Baja Aragon, Enduro WC, November Kåsan and Gotland Grand National. I live in Sweden, I am married to Maria and have 3 wonderful sons.
My goal is to follow my dreams and share the experience with you! 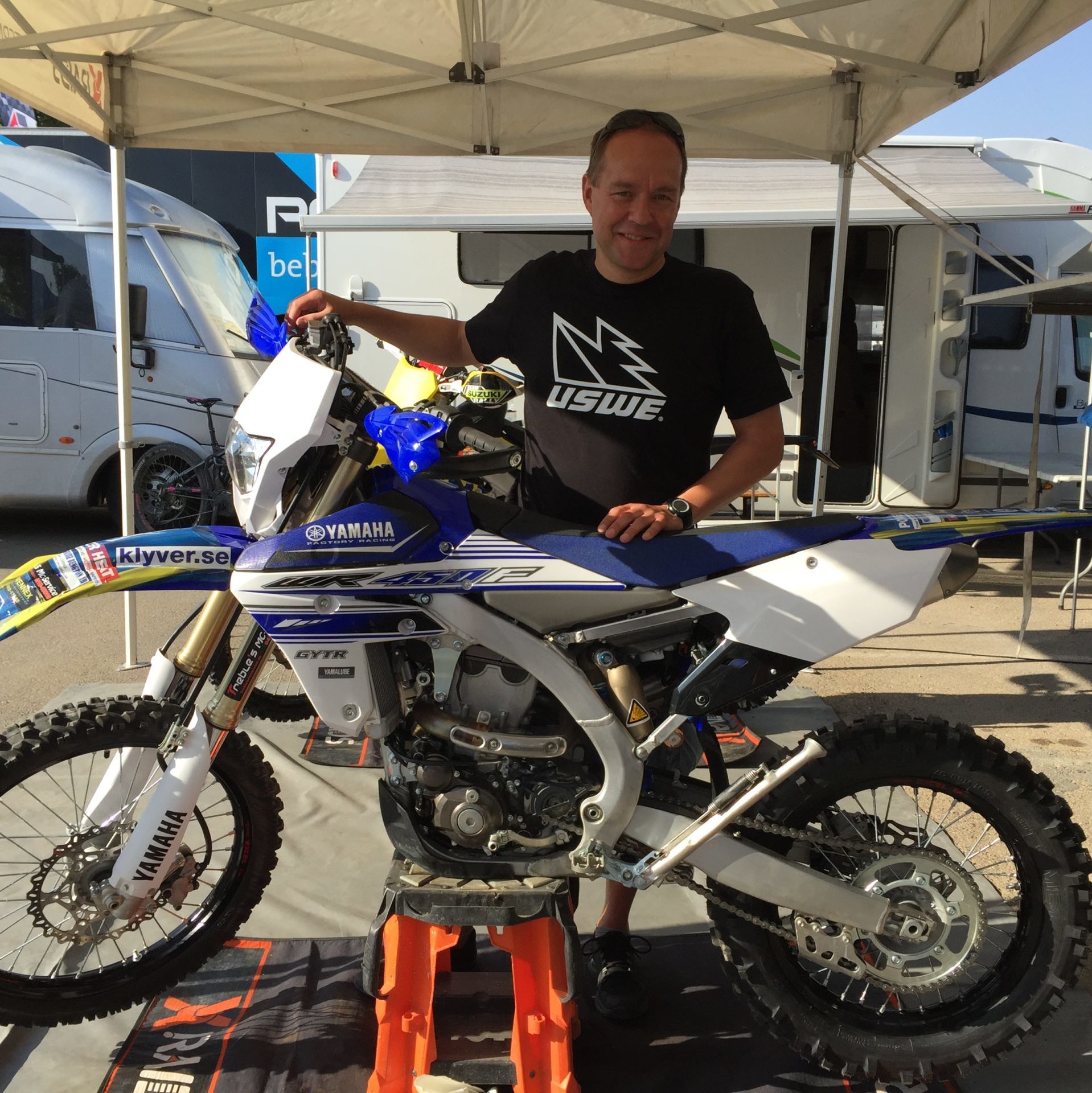 Merzouga Rally
is part of the Dakar series, and one of the most mediated rallies in the world.

It is a 5-day adventure in the Atlas and the Moroccan desert, covering a distance of approximately 1000 – 1500 km. Merzouga generates more than a million video views and has a community of 50,000 fans. Merzouga Rally earns around 273 hours of dedicated television programs, gets 156 newspaper mentions and has collaboration with 2M and Motorsport Network.

A WORD FROM SOME OF MY SPONSORS

A small word from some of my sponsors that make everything possible.

“We love all action sports and Martin is a really committed guy who fits well in to our own desired image. We are proud in the work we do and we put all our effort in to making the best possible for our customers. We are very happy to cooperate with Martin in his projects!”

“To us Martin Klyver stands for team spirit, will to succeed and making the impossible possible. Steed-Libra support these values in our fight to change business within the Equine sector more sustainable.”

“With a keen interest in all things motorsport – it was fairly easy for us to consider sponsorship for Martin in his races. We have always believed in helping people progress and believe that this would be a great project for us to help with.”

“I love motorsport and I enjoy supporting Martin in his races. He always brings back very nice updates and I really feel involved. I have done Vätter rundan (300km bicycle race) 42 times in a row, so I understand that once you are bitten by the adventure bug, it is in your blood forever.”